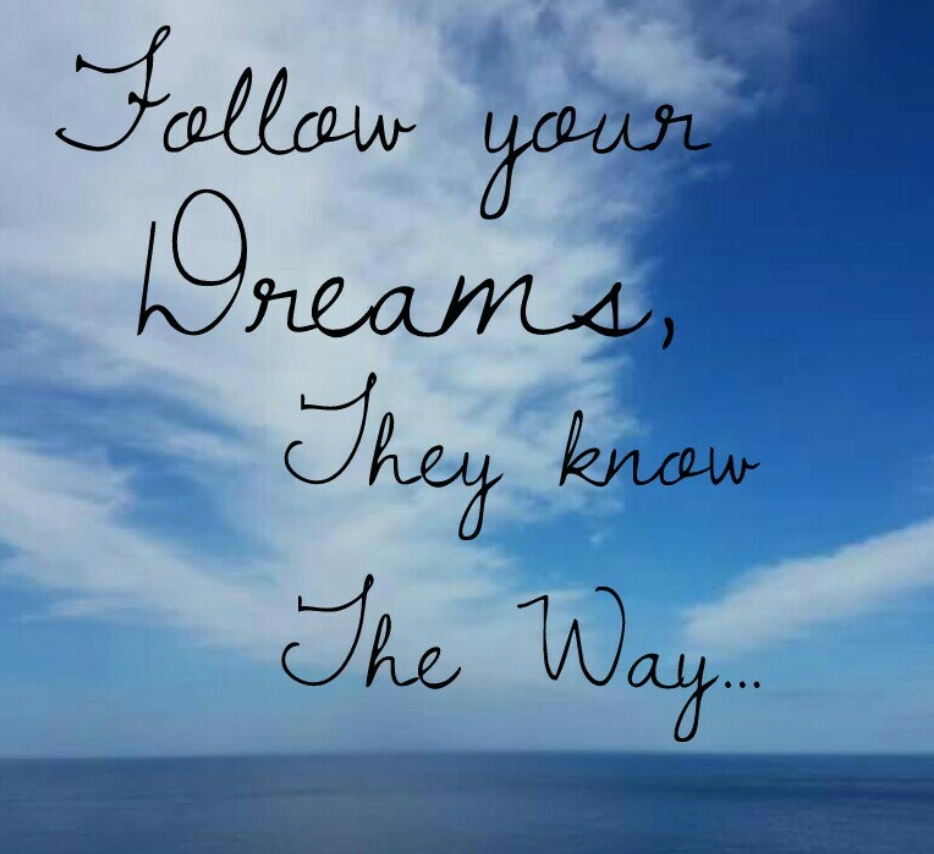 Although it is many moons ago, Mammy does remember getting her Leaving Cert Results.

Because the results printed on my little scrap of yellow paper were quite awful, if I’m very honest.

The only mark I remember (or tell anyone about!) was my A1 in Honours English. Go figure.

As for the rest of them? I’d say the examiners only passed me so that they wouldn’t have to read my verbal diahorrea again the following year. I’m not exaggerating either.

But the other grades didn’t matter. The A in English was all that mattered to me, both then AND today. Yes, I got into college, but not until I had spent a week back in the brown uniform convincing myself that I needed to repeat the Leaving Cert.

It wasn’t until the second round offers and a trip to meet (attack) the Dean of the English Department in Coleraine, that I finally got my place on the degree course. (I might have only been 17, but I was a stroppy one!)

As it turns out, I’m good at a whole load of things.

It just so happened that I didn’t get to take Leaving Cert exams in singing, dancing, shopping or eating.

The Big LC recognised my ability to understand Shakespeare and write stories off the top of my head, but it didn’t (and couldn’t) know how strong I was at things like organisation, being a friend, laughing or leading.

So I was crap at French. Biology for me ended after the section on photosynthesis. But although my maths grade was dismal, I challenge you to find ANYONE who can work out a % as quickly as me when I see the word “SALE”.

Now, nearly 25 years on, I’m an English teacher. I’m a writer and I’m a businesswoman.  I’m a whole lot of things that that little piece of paper could NEVER have predicted me to be.

I’m also an English teacher who, after 21 years, has moved on to another profession. Because there is no END POINT in ambition or creativity. There is no rule that states that we must choose a job and STICK to it forever more amen.

Of COURSE, as a teacher, I value the Leaving Cert.

I loved teaching the course and I tried my best to encourage my Babbies to give it their best shot.

But I also know that they are young adults. That they have a LOT going on. That some of them have things going on in their lives that are a WHOLE lot more important that exams.

That while some of them will have given it their ALL for 2 years, on the day of the exam, it might just not happen. That some of them are dealing with trying to live up to expectations that might be unrealistic.  That some of them just haven’t yet realised their strengths or abilities in certain areas.

And sometimes, that at 18, they’re just not quite ready for the ridiculous pressure of the state exam.  And what this year’s cohort has dealt with, we old fogies can never comprehend.

For a whole load of reasons, today is a huge day for our young adults. But that little brown envelope is only that.

Despite what it is inflated to be, it is NOT the most important piece of paper in the world.

Yes, the letters and numbers inside it will have an immediate effect.

The Leaving Cert does NOT know our children.

And as parents, yes, some of us might be disappointed for our kids on Tuesday.

But mostly we should be proud, because regardless of what is on that page, they are OUR children and they have done their best and we must remind them that they CAN do whatever they want.

Because WE know what they can be.

There are ALWAYS options and sometimes, the path that they are so determined to be the ONLY one for them right now, was never the right one for them…it usually takes a few years for them to realise that however.

So in the meantime, tell them how brilliant they are. And leave them under NO illusion that no matter what words and letters are on that piece of paper, that you are and will always be proud of them and that you will help them to get to where they want to go, may it be straight through the college door or in a longer, roundabout way.

But all roads lead ahead. And before they know it, they won’t even remember what was printed on the page!

It might be a million years since I opened my little brown envelope and had my heart broken in a million pieces, but trust me, everything happens for a reason.

Todayt, I send love to all of the young people (especially my own Babbies) and to all you exam parents whose minions face the brown envelope this Friday.

And remember, that little brown envelope does NOT hold the key to their future. They hold that key already.

It’s right inside them.

And no piece of paper can change that.